Baa baa Brexit sheep
Tell me what you think.
We and Europe aren't in sync.
France is after fishing rights.
The Spanish want "their" rock...
And free movement's the agenda
Of the Eastern bloc. 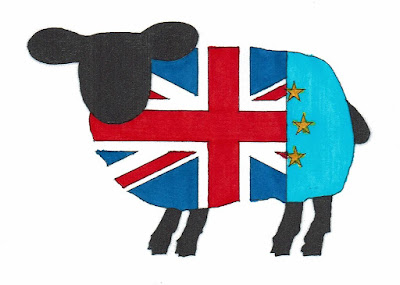 Under UNCLOS (The United Nations Convention on the Law of the Sea), island nations remain entitled to an EEZ (Exclusive Economic Zone) not exceeding 200 nautical miles. Britain is an island nation: 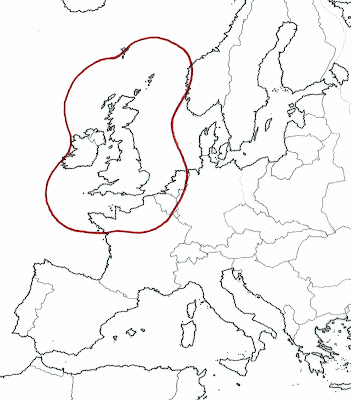 British trawlers fishing up the Seine?
Email ThisBlogThis!Share to TwitterShare to FacebookShare to Pinterest