Ella and Freddie's day at the zoo

The children had no school 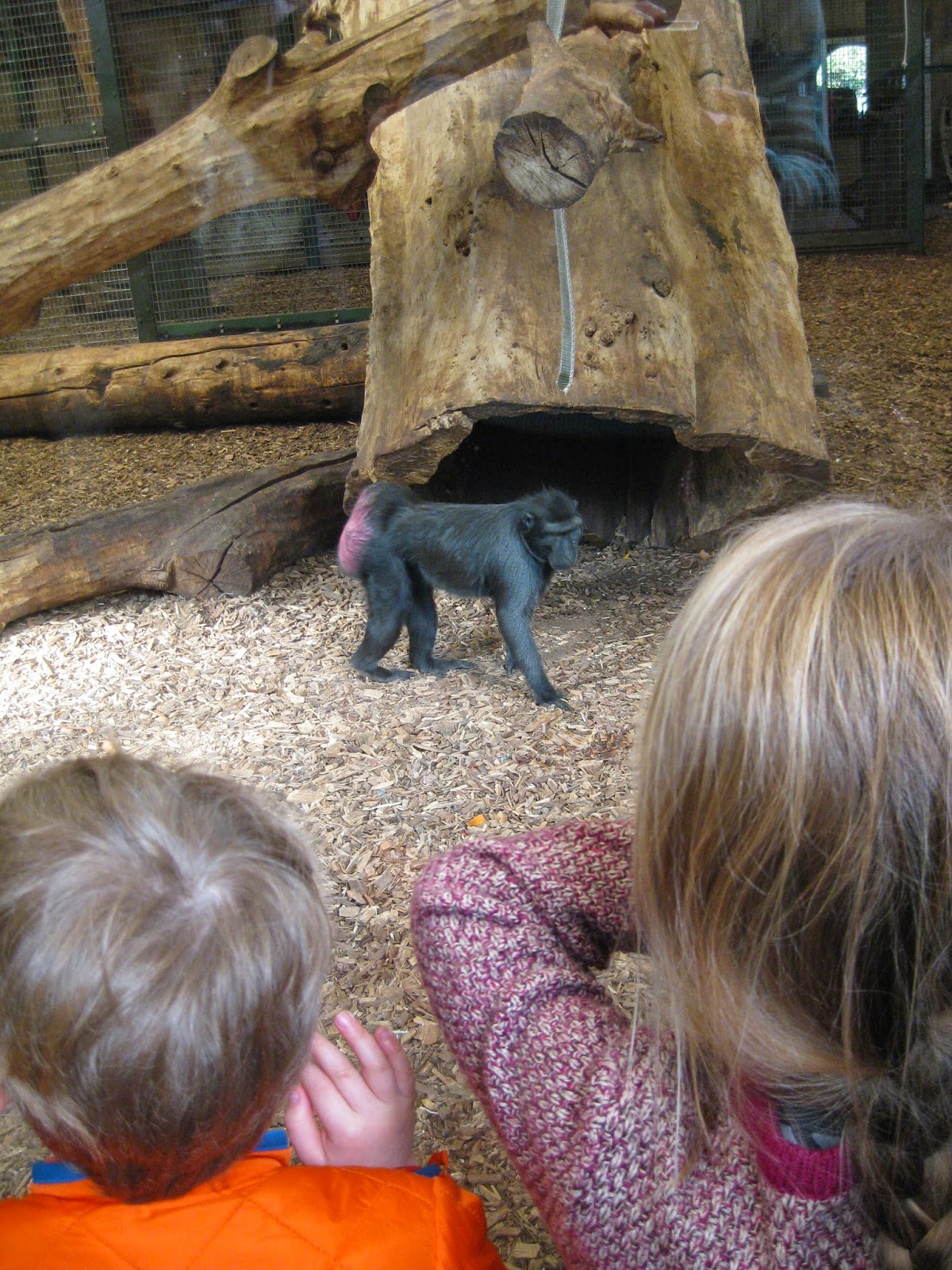 And we thought it would be cool,
To go out for the day to Chester Zoo.
All the world, it would appear,
Has the very same idea,
And just to park, we face a lengthy queue.

But our spirits soon revive,
Once we finally arrive,
With our bag of what we needed to subsist.
Through a crowd not yet dispersed,
The elephants are first,
And the Monkey House is next upon the list.

"Funny bottoms" cause some glee,
But then Ella needs a wee,
And a toilet-quest begins at her insistence,
There's a cage along the way,
With one hunched up bird of prey,
And we glimpse giraffes, but only from a distance. 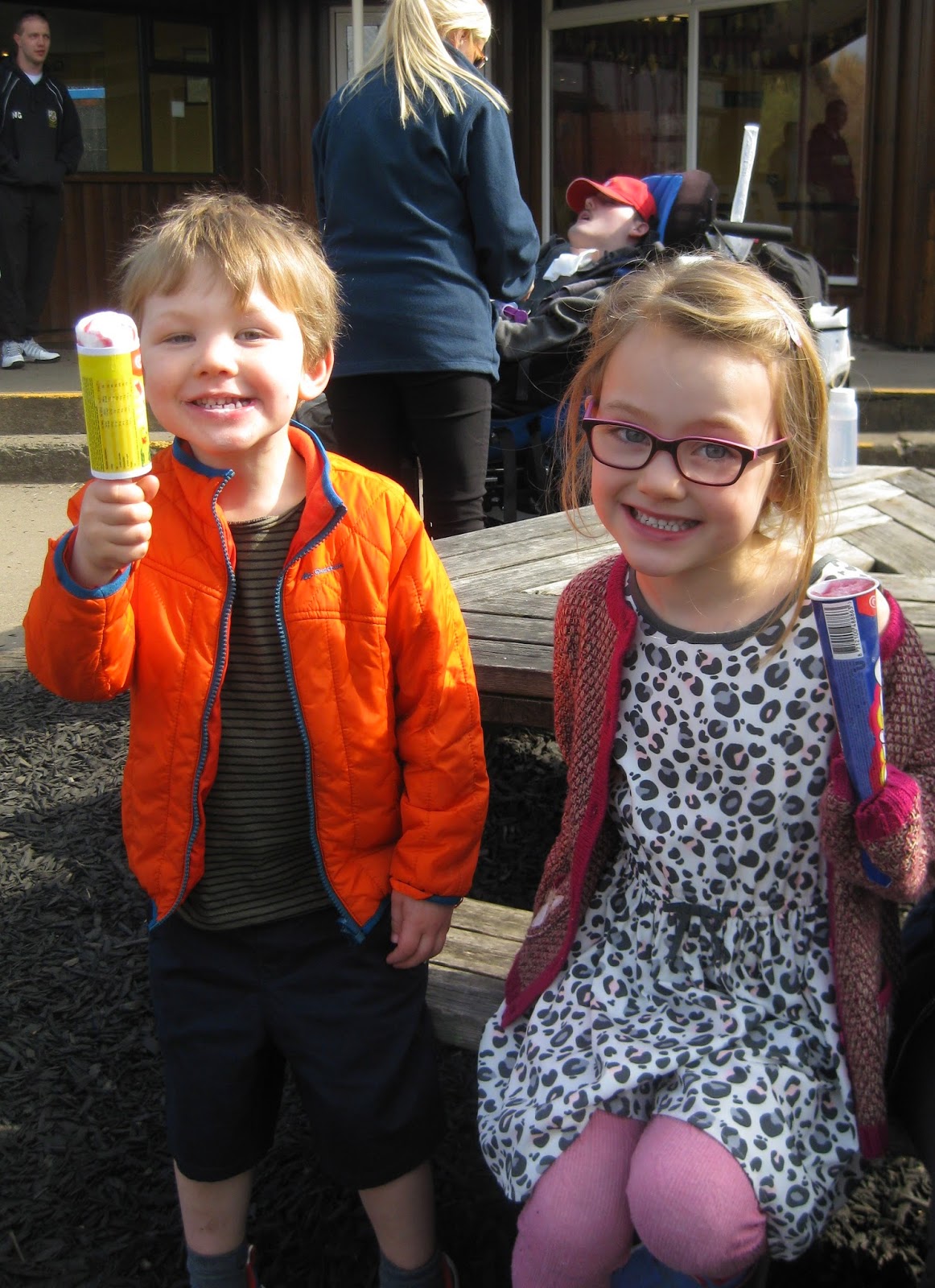 Next on pumas we're deciding,
But they've all gone into hiding.
Other creatures, too, seem wary of exposure.
Have they somehow been diverted?
All the compounds seem deserted,
As we pass yet more one critter-less enclosure.

But at last there's a "hurray!"
A snack bar saves the day.
It sells lollies and we can't believe our luck.
Then, much to their delight,
Something waddles into sight.
The kids are both entranced. It is a duck.

A lioness lies snoring,
Which admittedly is boring,
And we soon get tired of motionless big cats.
Freddie has a scheme in mind, 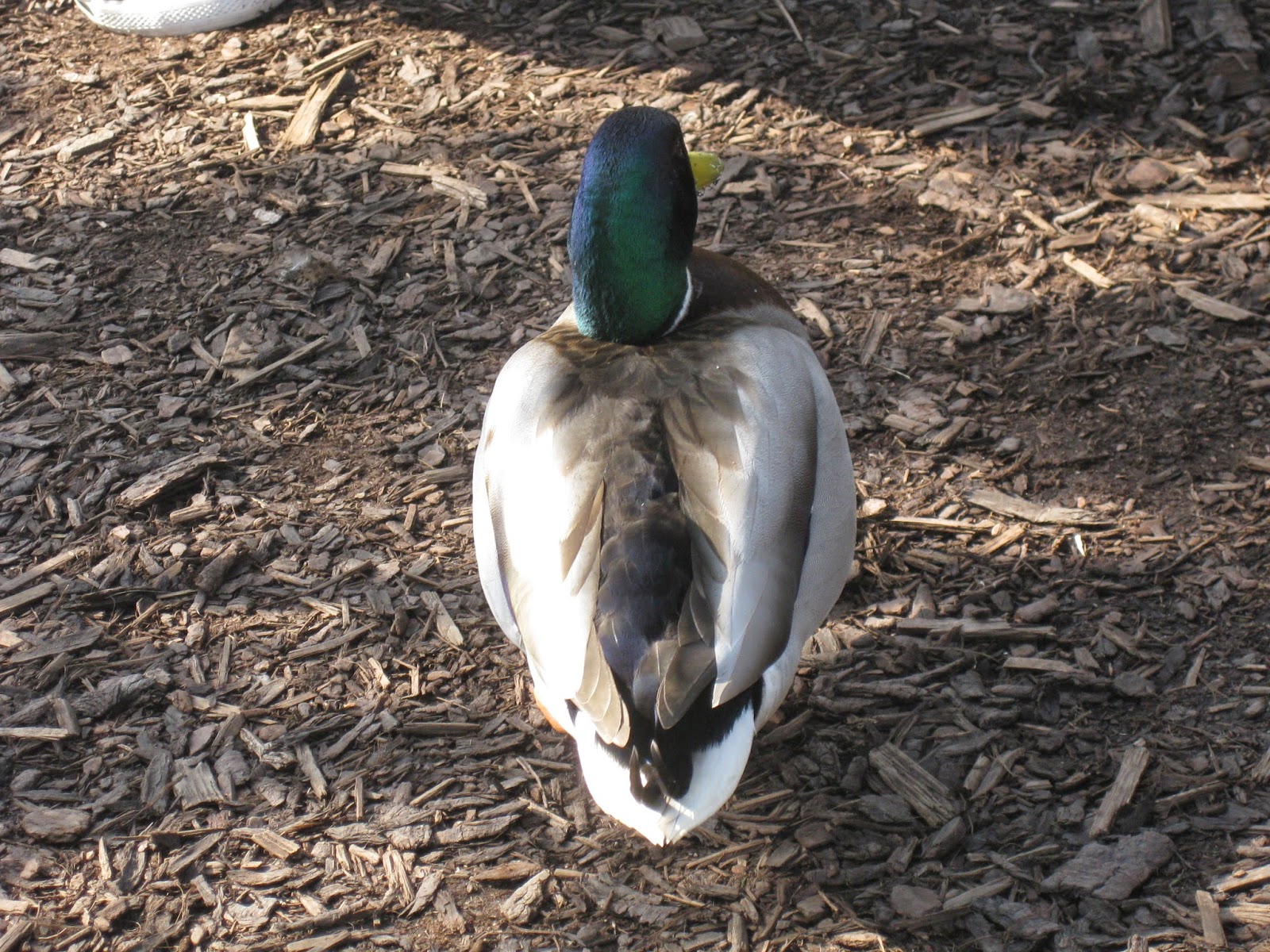 Which proves difficult to find,
But at length we're in the Forest of the Bats.

It is dark. The fake sky's inky.
"I smell poo! It's really stinky!"
Above us, swooping shadows we can see,
'neath an artificial moon,
I long to get out soon,
Before one of those black things lands on me. 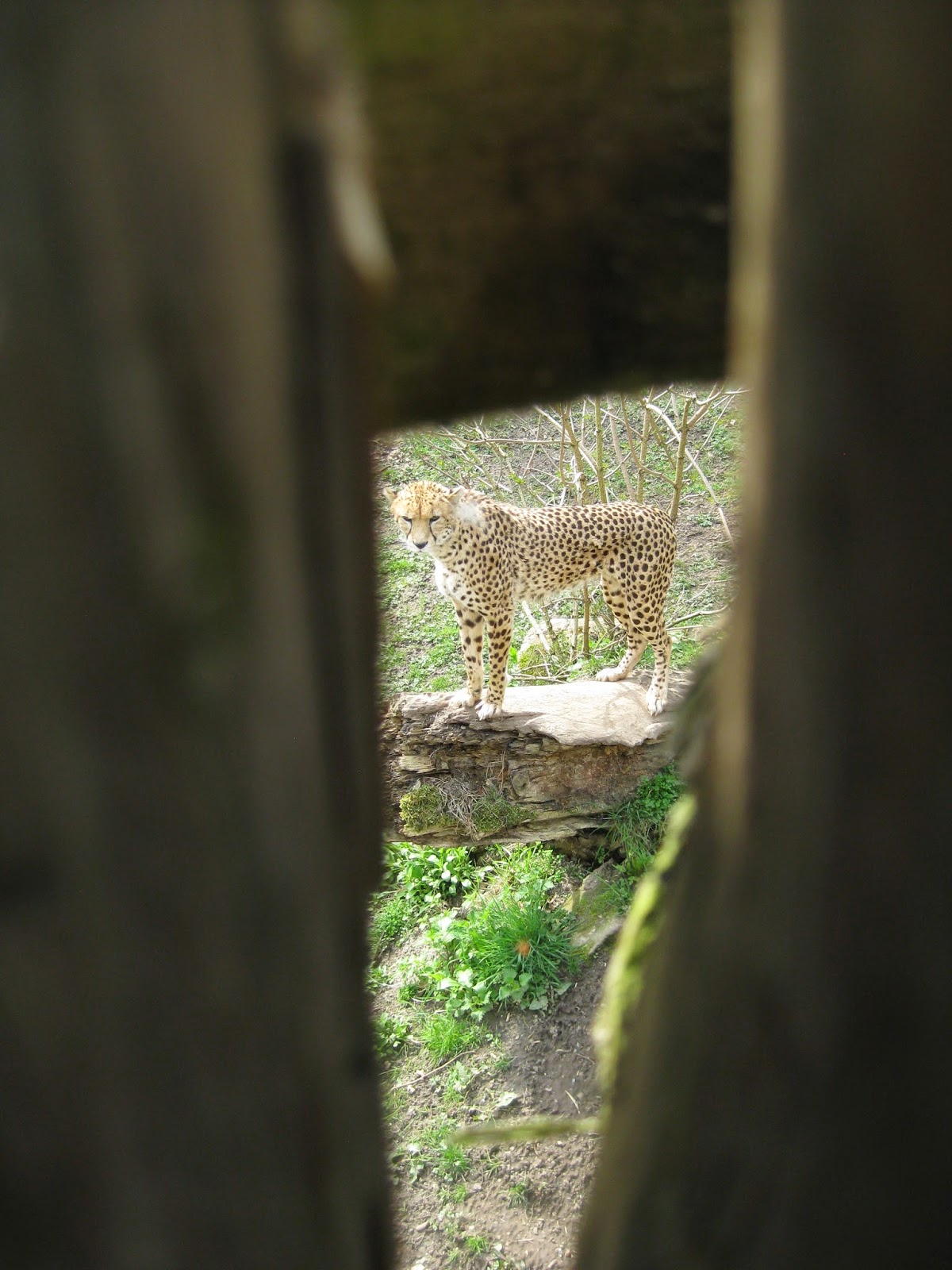 No matter how we tried,
Our map still mystified:
The zebra and the bears we cannot spot.
Of some cheetahs, just a peep,
Then the children find a jeep.
It's for playing on, and this they do - a lot.

Rhinos don't have what it takes.
We view tigers, turtles, snakes,
Orang-utans and varied types of pig.
With a few they are impressed,
But the creatures they like best,
Are some ants which carry leaves along a twig! 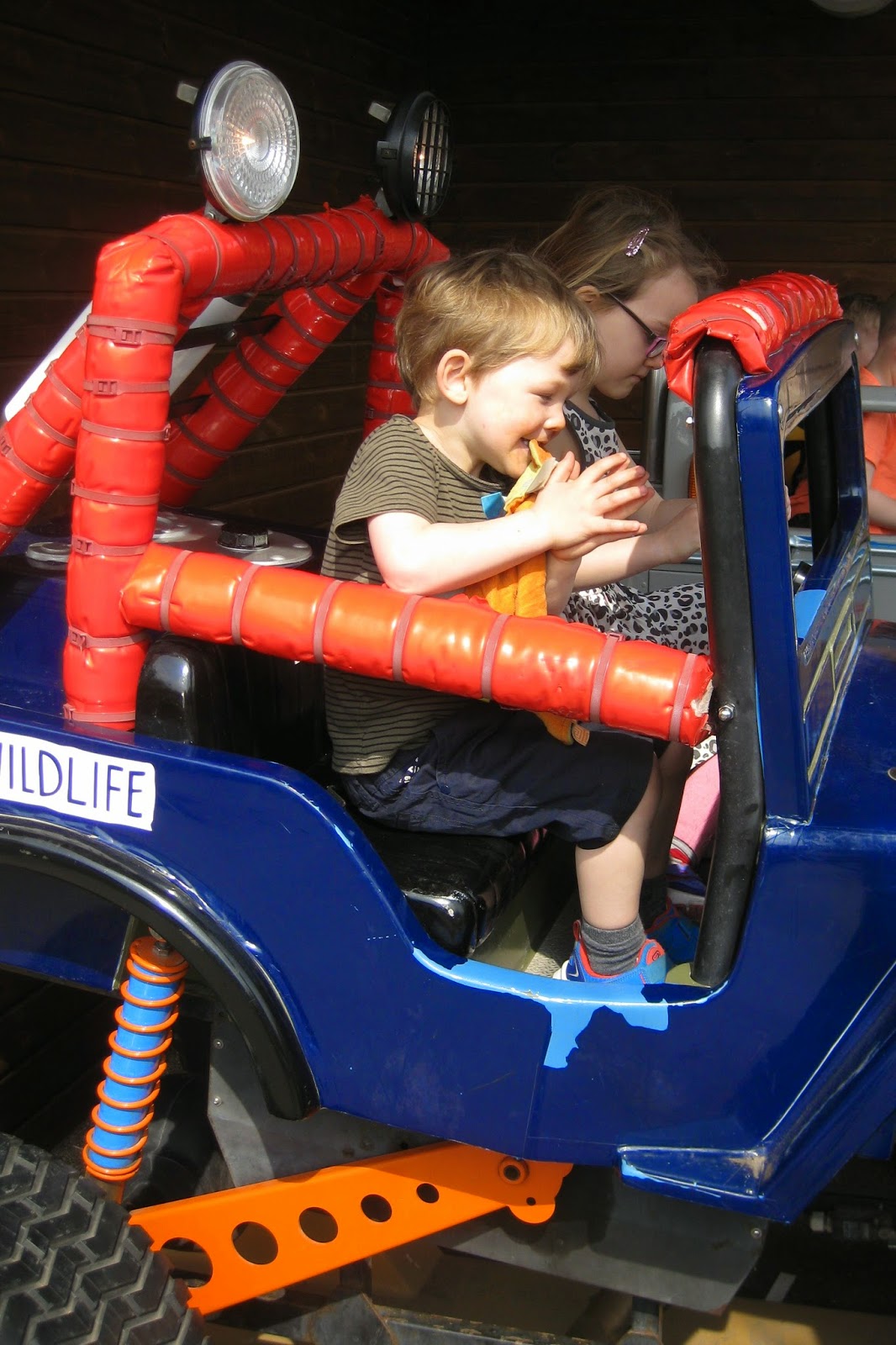 Email ThisBlogThis!Share to TwitterShare to FacebookShare to Pinterest
2 comments:

The New Year never seems quite right
For making resolutions,
For looking at the way we live,
For life-style type ablutions.

Then heaven-sent, along comes Lent:
Some folk new vows are taking,
To give up what they most enjoy,
Their pleasures thus forsaking.

No doubt the whole experience
Could prove a double winner:
An empathy with sacrifice,
And becoming somewhat thinner.

But early spring's undoubtedly
The best time for review,
When nature is awakening
And all is fresh and new.